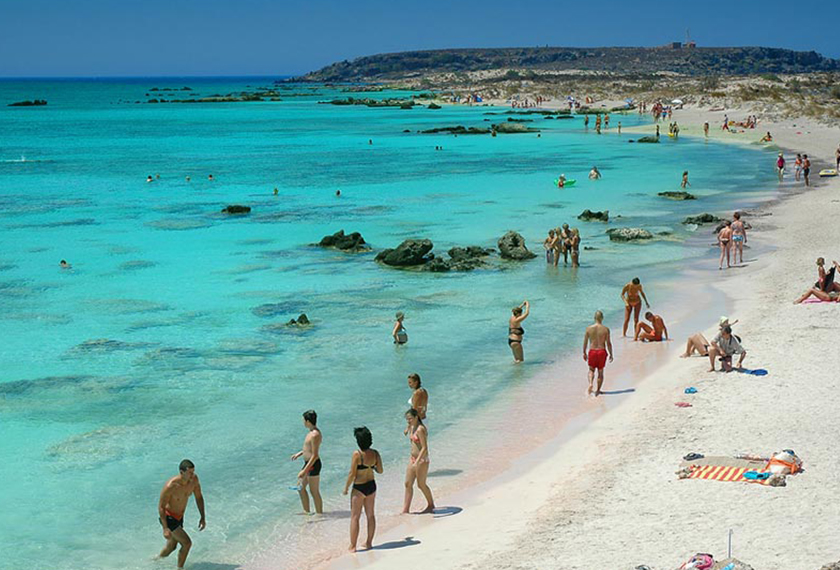 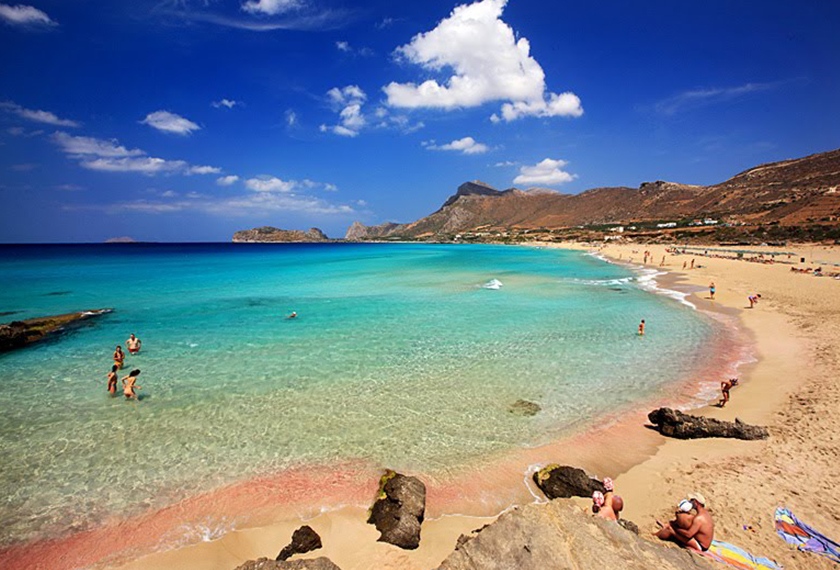 To avoid advancing Turkish Ottoman troops, forty armed men had taken refuge on the island with women, children and old folk where they were waiting for a ship to take them to the Ionian Islands. The Ottoman soldiers had decided to camp on the beach opposite the island. One of their horses walked along the shallow water to the island and the people hiding on the island were discovered. According to several sources there were between 640 and 850 people in total, most of whom were killed and the remaining survivors were sold into slavery in Egypt.