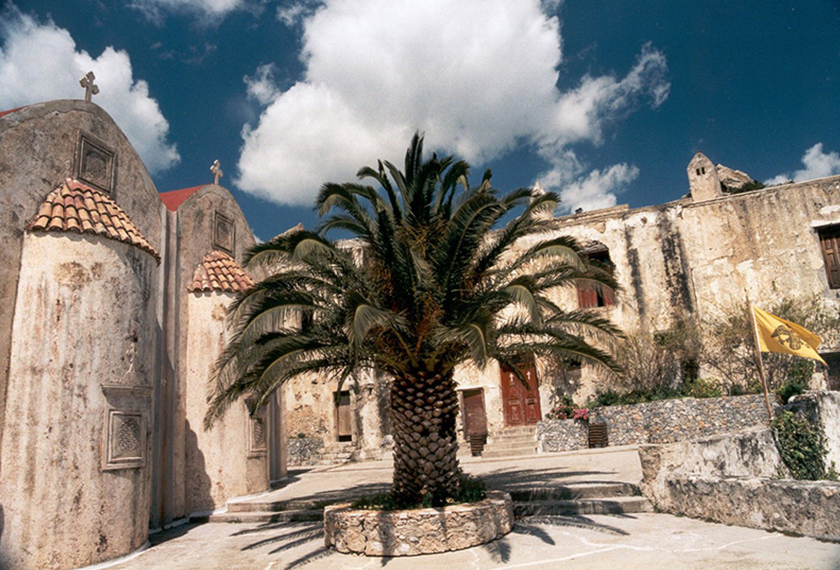 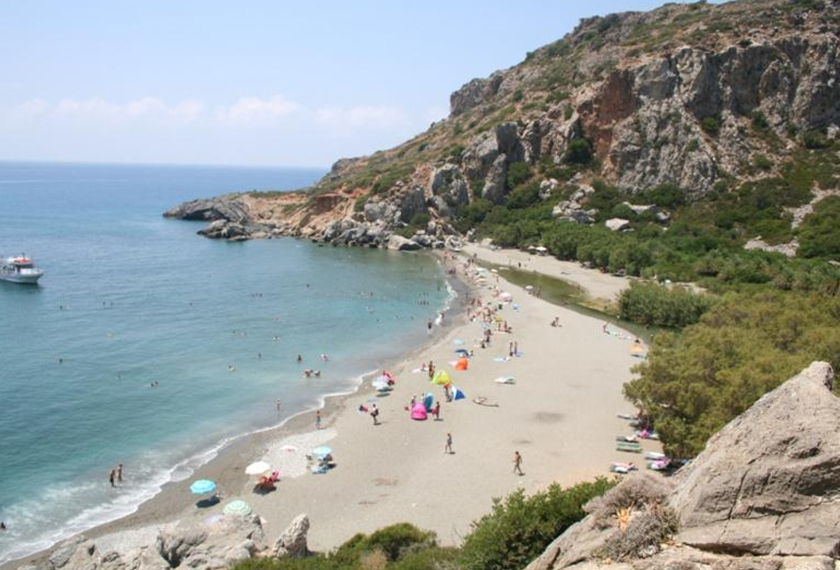 After the Ottoman Turkish occupation of the island, Abbot Melchissedek Tsouderos led a group of rebels in the Greek War of Independence in 1821, one result of which was that the monastery was destroyed, but later rebuilt. In 1866 and 1878, the monastery was again active in organising rebellions against the Turks, which helped contribute to Crete's eventual independence and then its political union with Greece.

WWII memorial
In the Battle of Crete in 1941, Agathangelos Lagouvardos helped supply British, Australian and New Zealand troops on the island, and provided shelter for them. A group of Australian soldiers protected by the monastery managed to secure their rescue by submarine from the island at Preveli Beach. After this was discovered, the Lower Monastery was destroyed by German forces.

The upper monastery contains numerous religious relics and icons, and many of its buildings, now heavily restored, are open to the public. There are also a number of monuments to the work of the monastery during the Second World War, many of them financed by rescued Australian former soldiers. Among the Allied soldiers to receive shelter and assistance from the monastery of Preveli during WWII was Australian Corporal Geoff Edwards. In commemoration, he settled the seaside hamlet of Margaret River in Western Australia calling it Prevelly. A small producer of premium wines from the Margaret River region also bears the name Preveli.